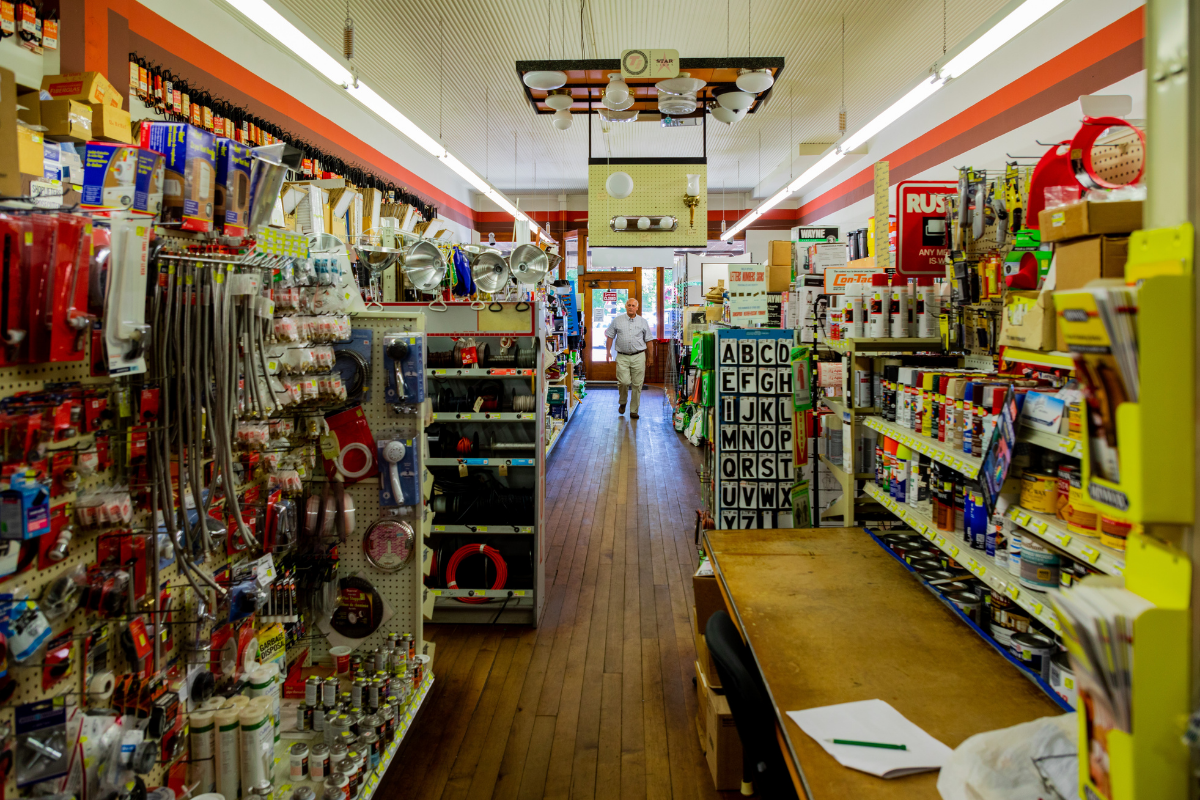 My name is Steve Thomas. I’m a lifelong Kentland resident and I work at Hopkins Electric!

Since I was 12 Years Old

I grew up in Kentland all of my life. I work at a hardware store, and we’re also electrical contractors. Most everything I learned in this trade was through observation and working alongside friends and family. I started working here when I was 12 years old. My dad had a drugstore a couple of doors down, and so I just hauled out the trash, washed windows, and helped a few of the stores downtown. Eventually, I left here to work at a manufacturing plant on the west side of town. And then they called me back and I worked here again part-time. When the shop owner retired, they asked me if I could take care of the billing store, which is what I do a lot of. I also take care of smaller stuff here at the store. 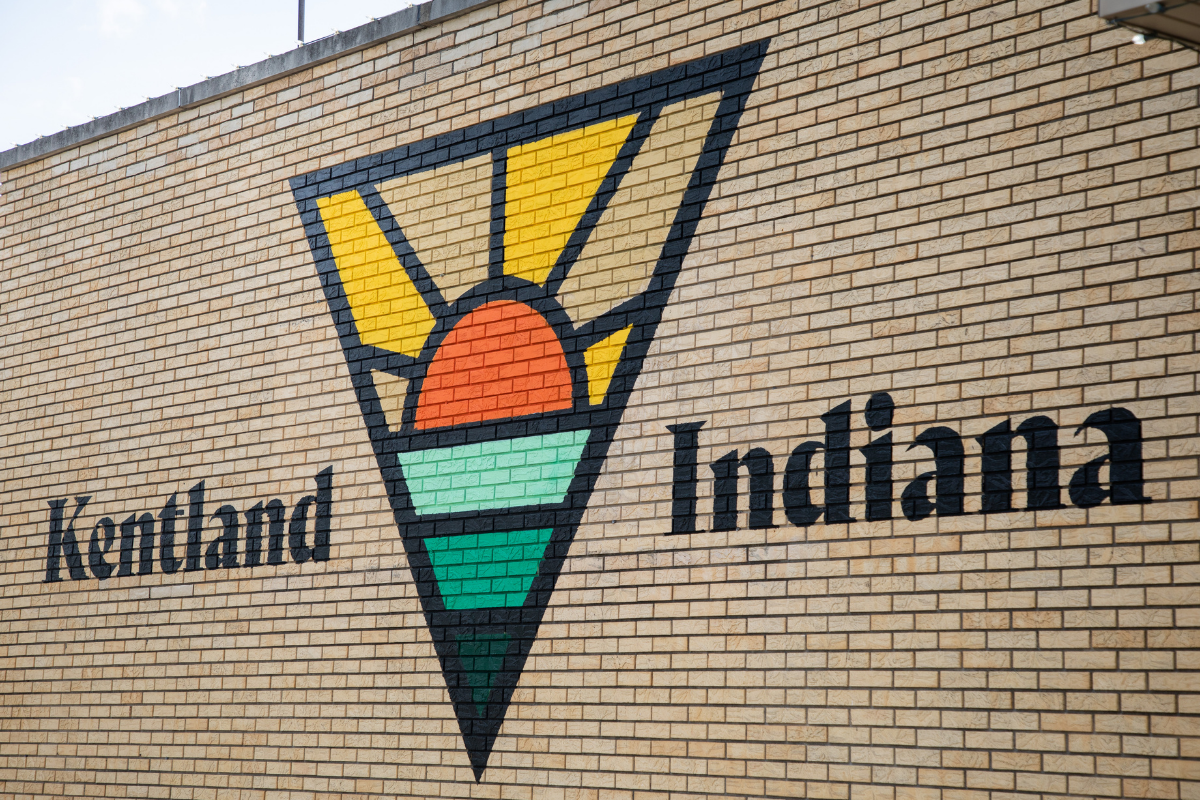 Kentland is a typical small town. We have everything from family restaurants to McDonald’s. It used to be that we knew everybody, but there are so many people coming in (a lot of Illinois folk who are fed up with their taxes have been relocating here), it’s a challenge to get to know all of them. Manufacturing is something we’re trying to keep here in Kentland, though some of it is being sent elsewhere. Kentland is overall a great place to live. I mean, I’ve raised two kids here, they attended South Newton, and they both did pretty well for themselves! 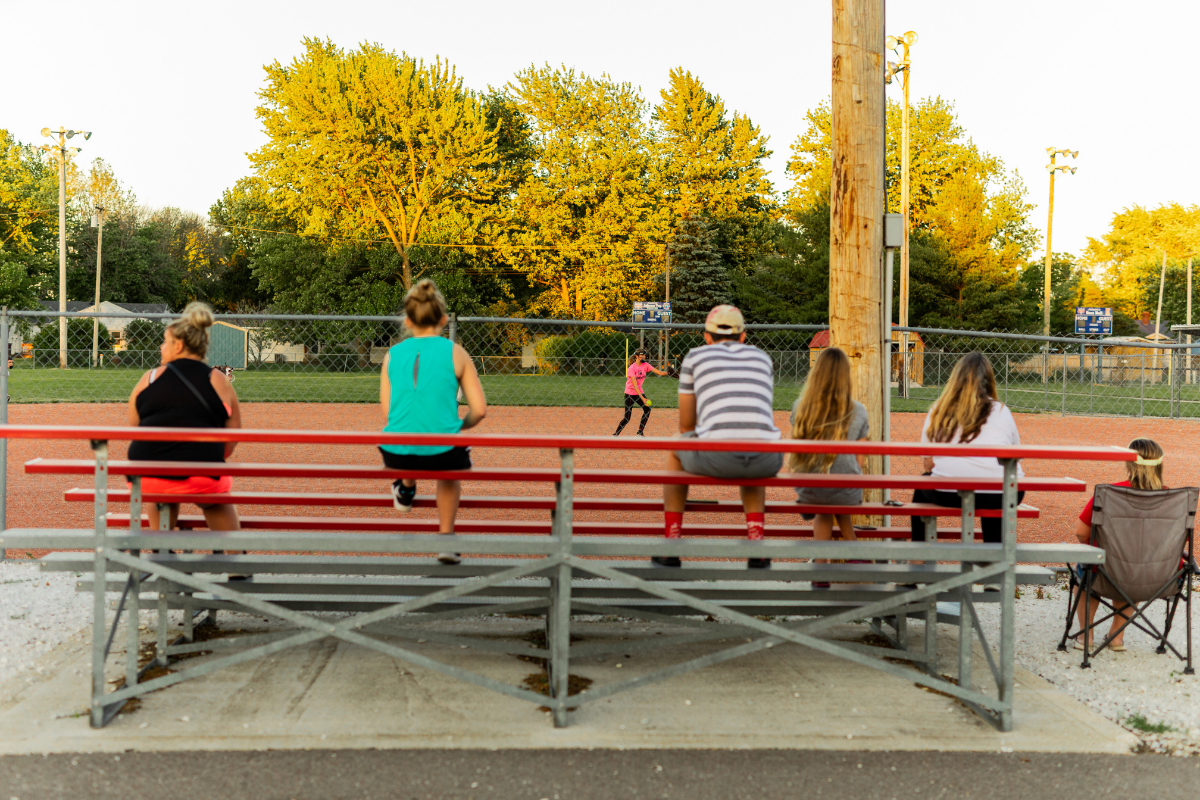 In terms of contributing to the community, Kentland has a lot of great avenues for raising money, whether it’s through the school or extracurricular activities. I myself spent 30 years down at the ballpark, helping the kids there. I started when my own children were young, and then well after they grew up. I coached, umpired, ran the pitching machines. I was actually on the Summer Baseball Board for a while as their treasurer, and my wife and kids ran the concession stand. It was a lot of fun. 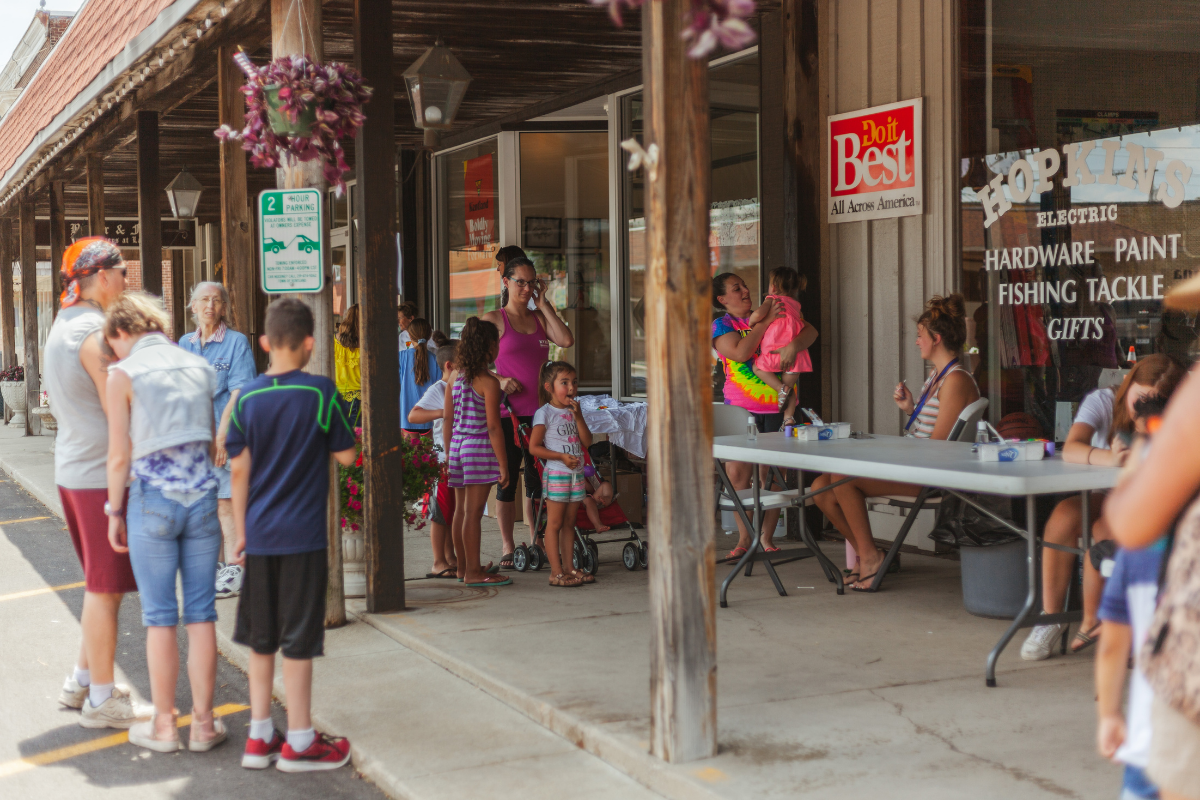 When it comes to places I’ve enjoyed spending my time, surely it was at the ballpark, though it has been several years since I’ve been there. Lots of things have changed. Long ago, there used to be a theatre I’d visit. Now they have a great swimming pool that the town has invested in. Overall, Kentland has been and continues to be known for its friendliness and welcoming spirit. I imagine in 20 years, Kentland will still be like it is today: a small yet inviting town, where new people or industries can call this place home.