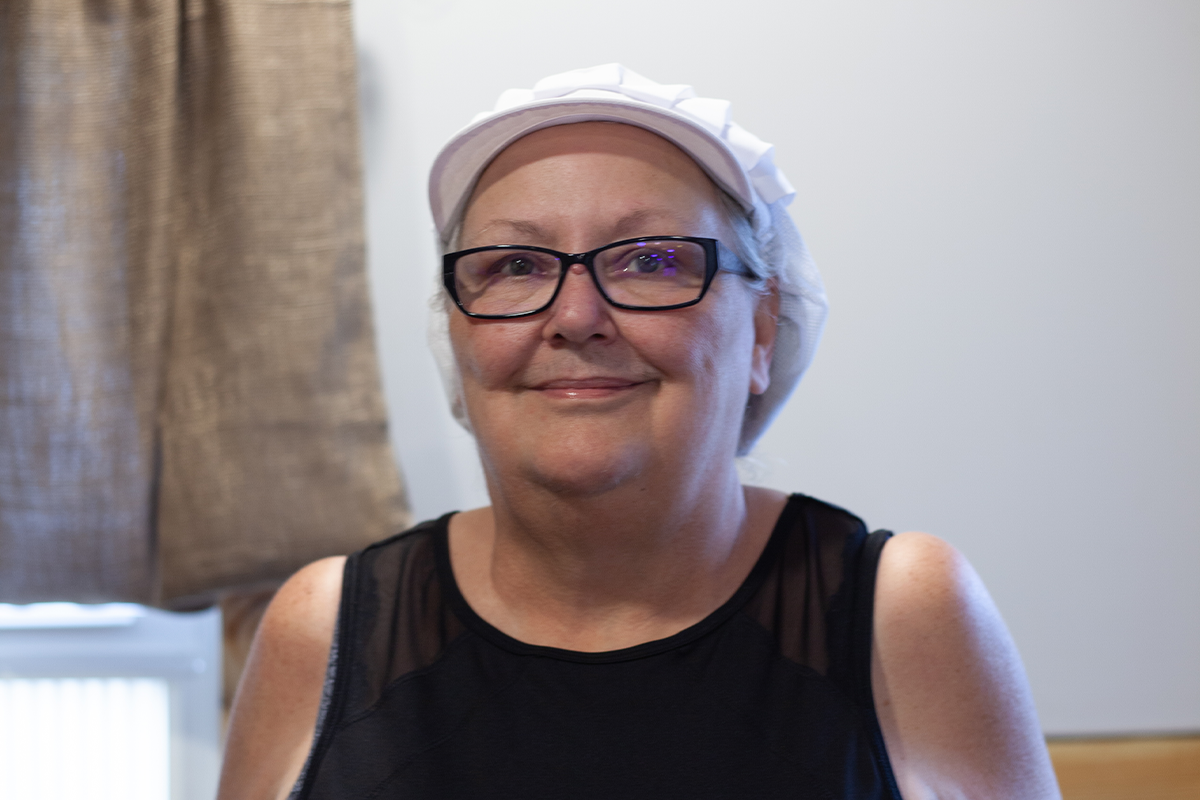 My name is Cheryl Steinmetz! My husband and I live in Kentland and just opened Steiny’s Corner BBQ!

I was born in Watseka, Illinois. When I was eight years old, we moved to Florida and we lived there until I was about 16. I lived in the Crawfordsville area, where I attended cosmetology school, and I’m happy to say that Newton County has been my home for 32 years.

In 1988, I started working at an aluminum factory called Capitol Products, and this is actually where I met my husband! We love Kentland. For the longest time, we lived out in the country and never really lived in town anywhere. But here we are now in Kentland. Its people are friendly and its atmosphere is comfortable. 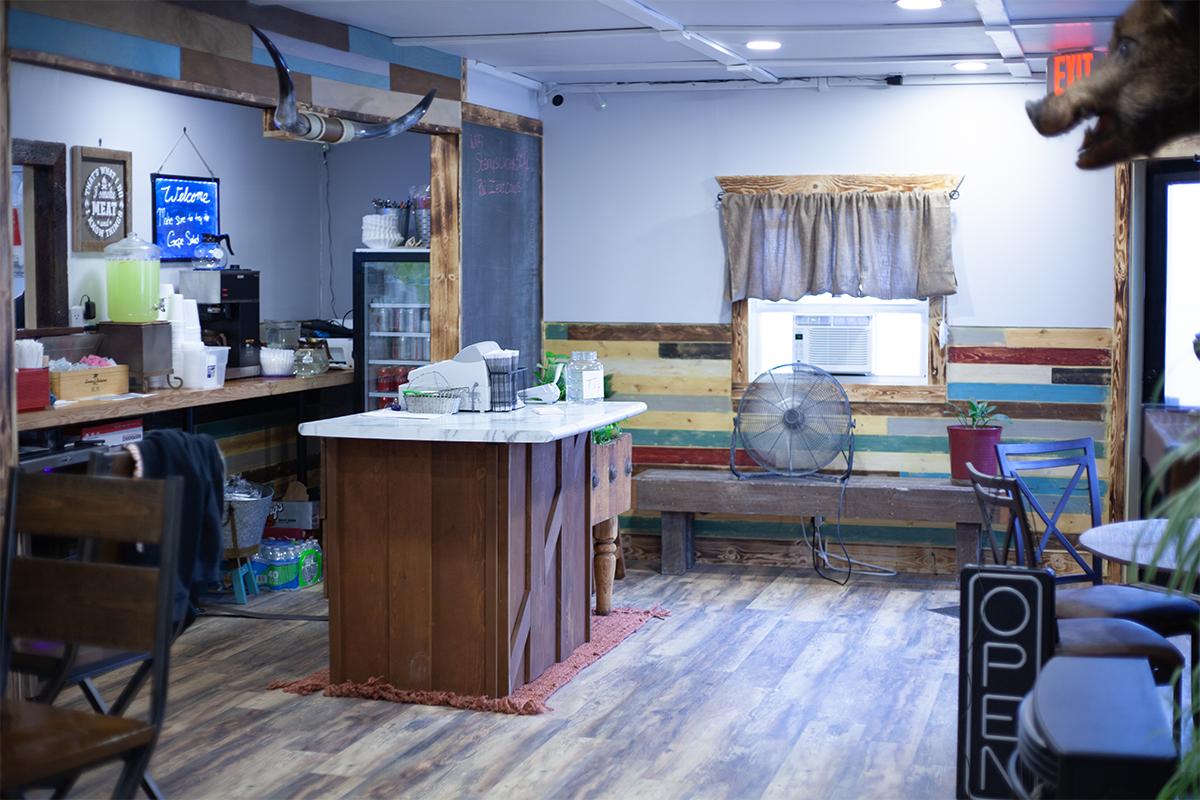 An idea you can’t get away from

My husband loves to cook. When I first met him, he had a Weber grill. Back then he would put water in the bottom of the grill to smoke his food, and gradually over time, he refined his smoking techniques. As of this last year, he officially retired. He didn’t have a hobby, and I have another ten years in the workforce, but we asked ourselves, “What are we going to do?”

The answer became simple: let’s open a BBQ restaurant. The building we’re in happened to become available and the opportunity was there. We figured, let’s go for it! We had discussed other business ideas in the past, but this was the one that we couldn’t get away from. It just made so much sense for us!

Everyone we know who has tried our BBQ ends up loving it. We’ve even been asked to cater Christmas parties. Sure, there are plenty of others out there who have yet to try it, but we’re really excited for them to do so. It’s incredibly tasty, especially when you dip it in our sweet chili sauce! 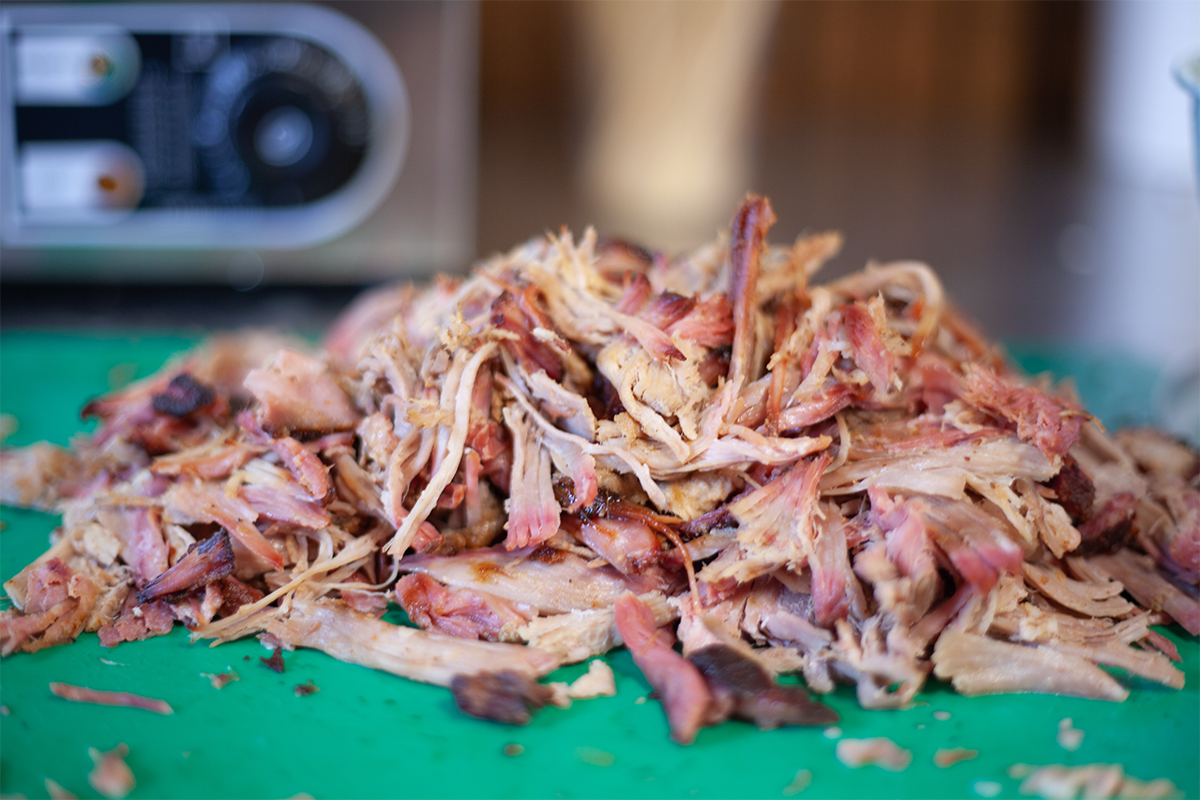 Kentland: a place of opportunities

It’s an exciting time to live in Kentland because things are shifting in a very fun way. In the last year alone, we’ve gained several new businesses, such as Hunter’s Cafe, Graham Street Barbershop, Just Dance Studio, and JP Style Co. Living down the street from the ballfields, we’re couldn’t be happier to hear about all of the positive changes that are on the horizon for our parks. We love Cast Park. It’s the greatest to sit around there, visit with friends, or even walk your dog.

When I think about the direction Kentland is moving in, I hope its known for its fantastic BBQ. But more than that, I see it as a place that’s known for great opportunities. When a 65-year-old man gets the opportunity to open a BBQ business, and all of its residents are supportive, that’s saying something. From day one, we were asked when we would be opening, and it is officially here.